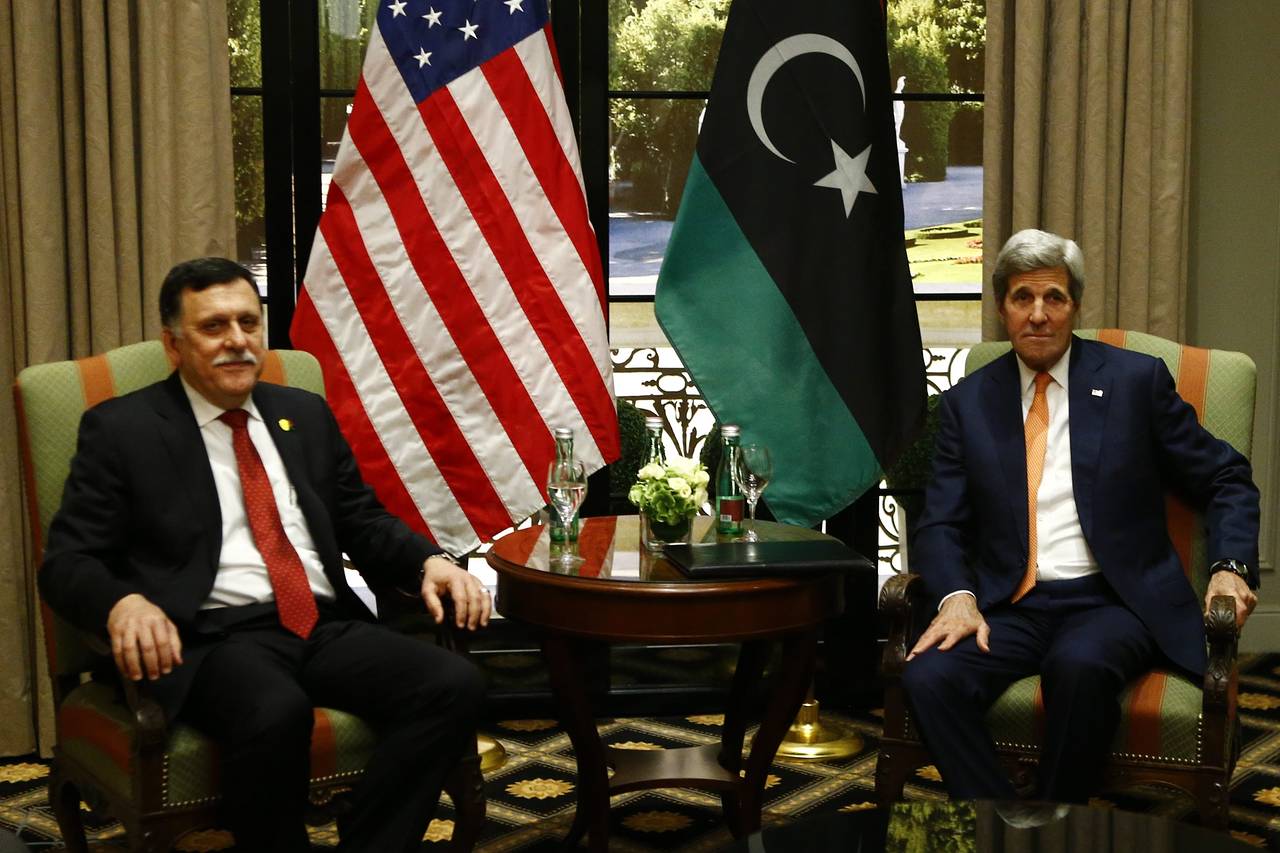 U.S. Secretary of State John Kerry has said today that the international community will continue to support the western Libyan government of Fayez Sarraj and will provide that government with weapons.

Now it is clear that this government has failed to unify Libya. The eastern Libyans still refuse to recognize it.

For the Americans and Europeans what is important in Libya is to contain and defeat the Islamic State in Sirt. That is why they are going to give weapons to Sarraj’s government. However, giving weapons to that government will not help in unifying Libya.

Libya can be unified by reaching a compromise between the east and the west of the country. Supporting the west against the east does not help in unifying the country.

The American policy towards Libya reminds me of what the British did in Syria in the 1940’s. At that time the British were only concerned with getting the French out of Syria, so they offered total and complete support to Shukri al-Quwatli’s goverment, which was deeply hated by most Syrians for its Damascene isolationism and anti-minority policies. In 1948 a huge revolution erupted in Syria against that government, and Quwatli was overthrown by the army in 1949. That was the beginning of a long era of chaos in Syria that has never ended.

When the French ruled Syria they tried to a maintain a kind of balance between the different religions and ethnicities in the country, but the British ended that wise policy and helped Quwatli establish an authoritarian regime built on tight Damascene nationalism. Damascene nationalism never ruled Syria before 1943 and it was vehemently opposed by most Syrians. This is why Quwatli’s government could not last long.

Supporting a particular city or region of a country against the rest of the country does not help in stabilizing or unifying it. The international community should avoid making that mistake in Libya and Syria.